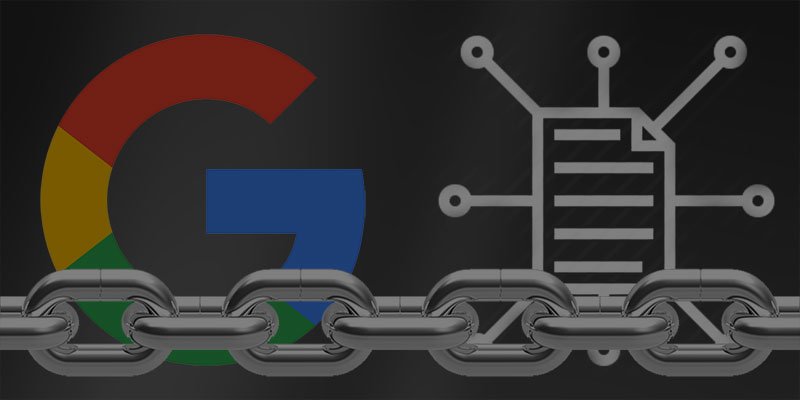 Google has issued a warning about spammy links in large-scale article campaigns including contributor posts, guest-partner posts, and syndicated posts. 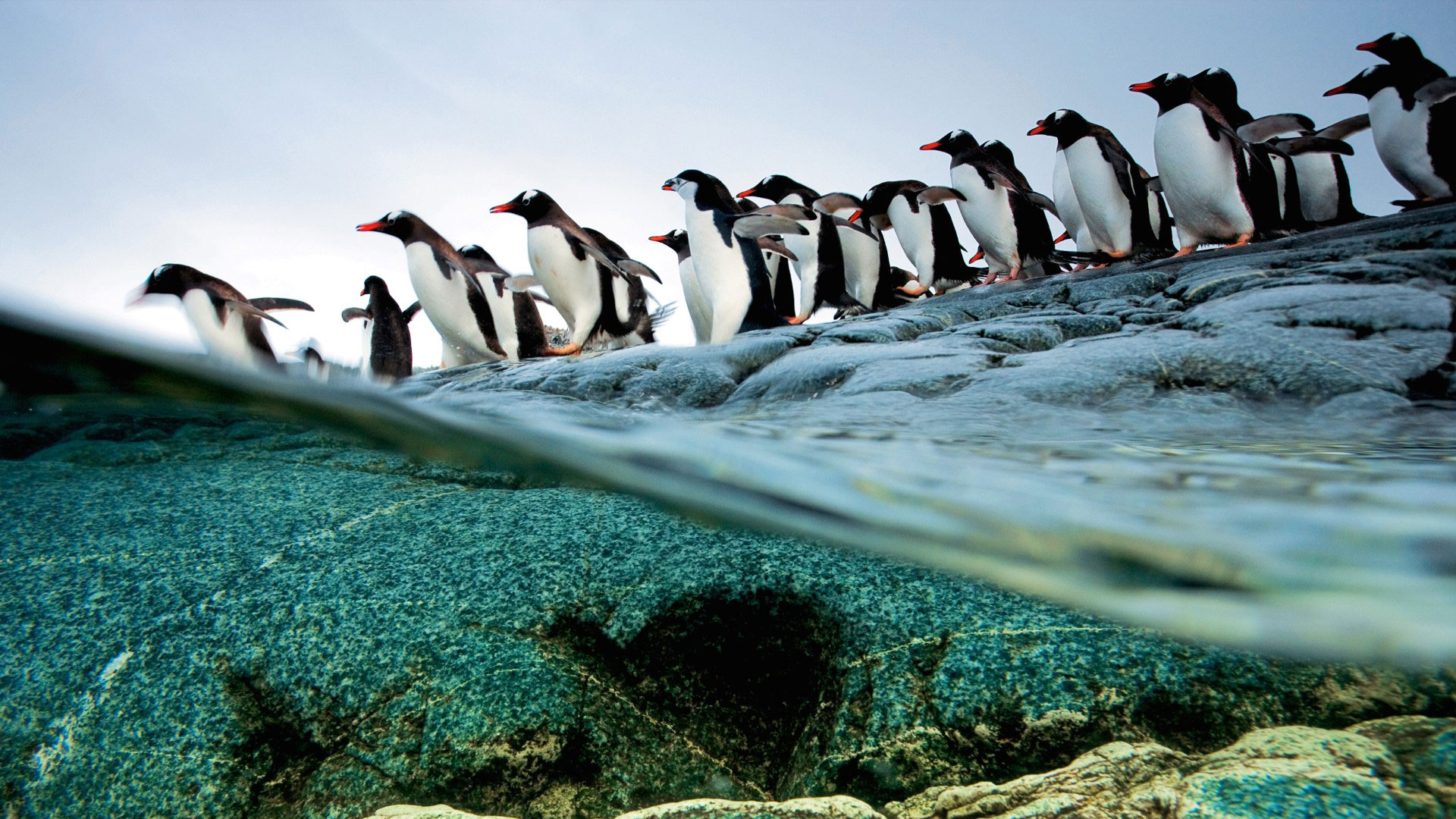 Google recently launched the Penguin 4.0 algorithm update, the final update of the Penguin series. Learn about all of the key SEO components of this major update.

Mobilegeddon is 3 Days Upon Us. How to Know If You’re Being Impacted. 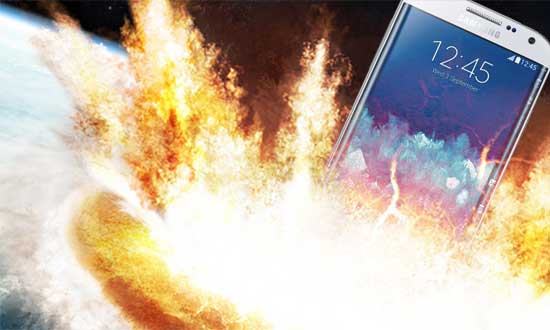 Now that Google’s mobile-friendly algorithm has launched, “Mobilegeddon” is officially upon us. Learn how to see if you’ve been impacted and how to address.

The Google Mobile-Friendly Algorithm Update Is Coming. Are You Prepared? 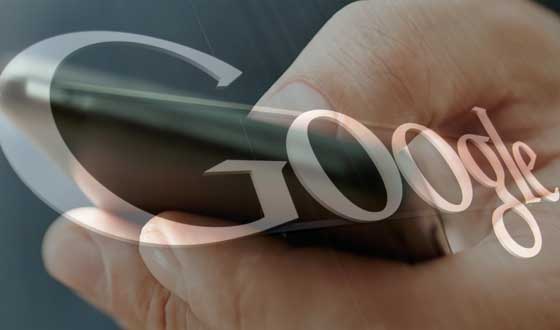 Google is rolling out their Mobile-Friendly Algorithm update in April. Learn how to see if you’re at risk and how to make your site Google mobile-friendly. 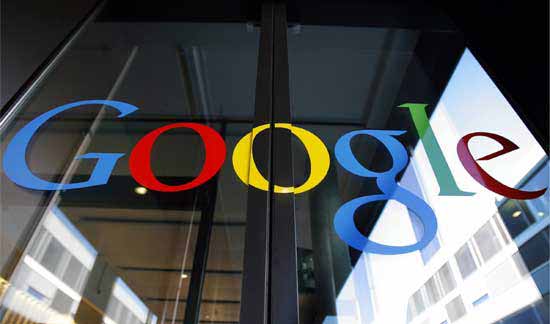 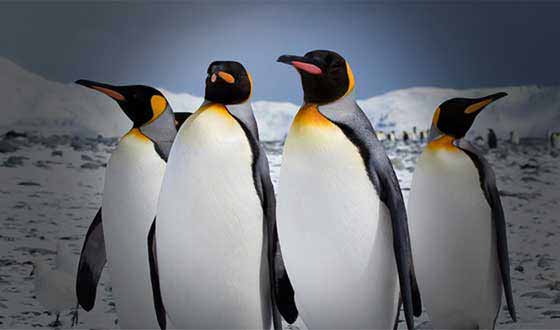 On April 24, 2012, Google launched what is being called their Penguin Update. Per Google, this algorithmic update should impact around 3.1% of search queries and is geared towards punishing pages that have been spamming Google, while promoting “high-quality” sites in their search results.

Google’s 50 Algorithm Changes in March 2012: Which Ones Should SEO’s Pay Attention To? 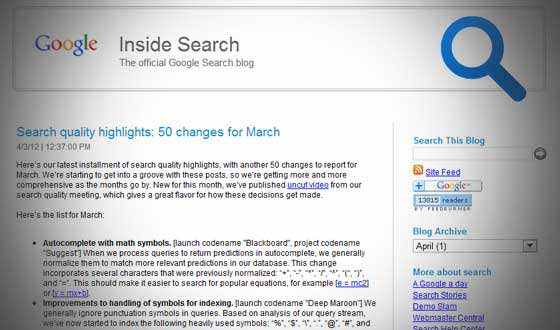 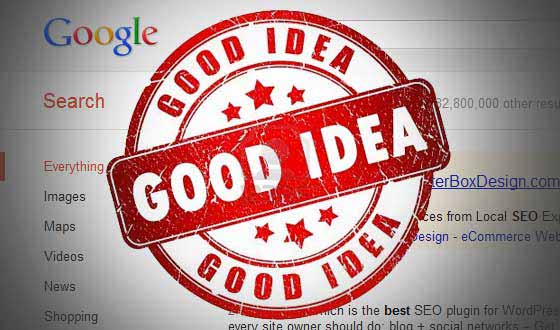 When Google gives you SEO advice, you should take it. The problem is, Google can be vague, which is why I’m here to decipher their messaging and what it means for your site’s SEO. Last week, I wrote an article making sense of the five common SEO mistakes portion of Google’s latest SEO commentary, posted […] 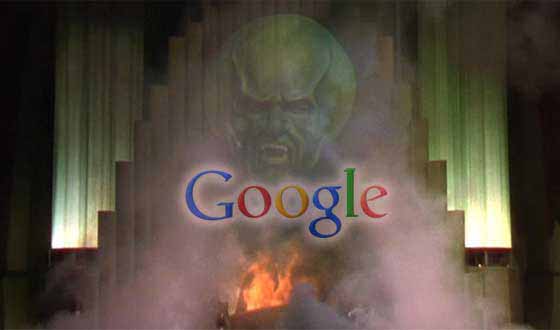 SEO observations from Google’s recent statement on Five Common SEO Mistakes, along with practical SEO advice on how to avoid these mistakes.