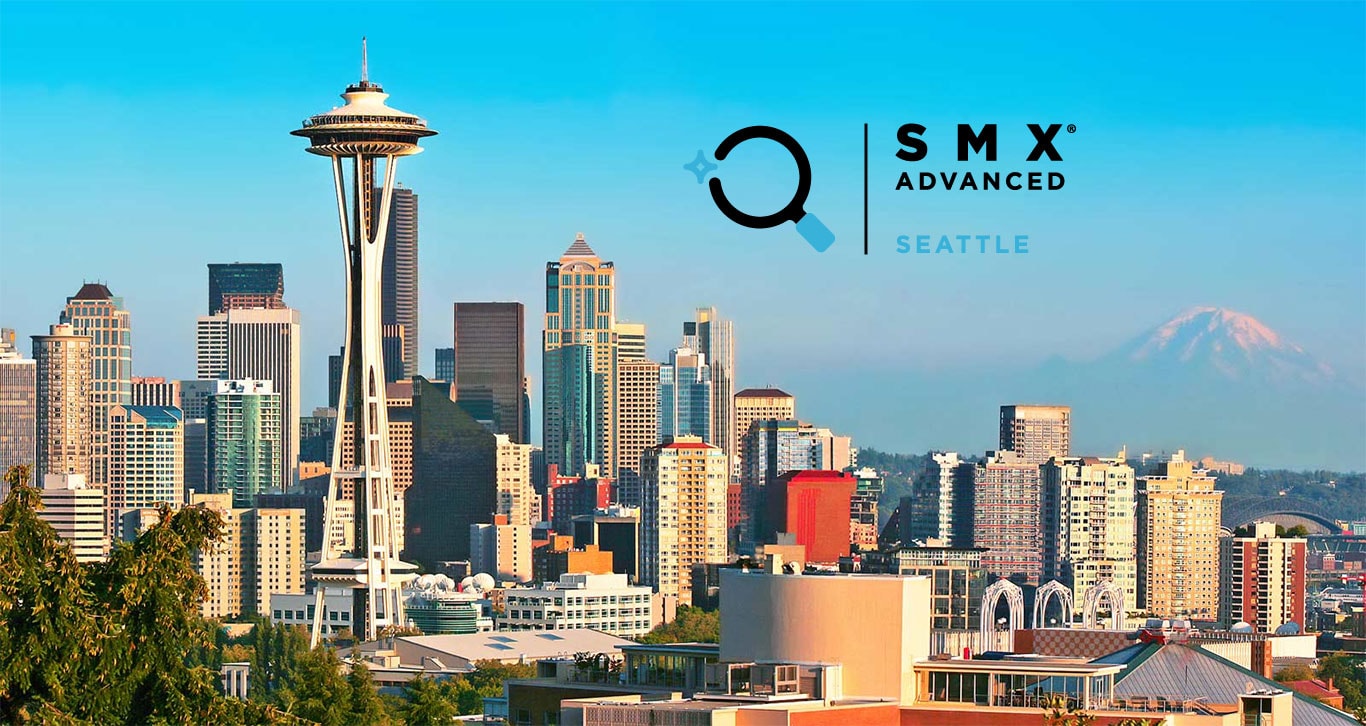 SMX Advanced 2017 took place in Seattle from June 12-14. As is usually the case, lots of great sessions and SEO insights came from the conference.

SMX Advanced 2017  took place in Seattle from June 12-14. As is usually the case, lots of great sessions, presenters, attendees, and SEO insights came from the conference.

Why is this important?

As is usually the case every year, there were lots of good SEO nuggets coming out of SMX Advanced 2017 over the past few days.

While some of the updates may not impact you, some may shape your future SEO strategy and/or give you insights into what events have occurred recently that may have impacted your organic performance.

Okay, what were the important SEO updates?

Google’s mobile index not coming out until 2018, and they plan to smear some of their desktop algorithmic results into it. First, if you don’t have your mobile configuration buttoned up, what the hell? Second, if you truly don’t, you’re now on a timetable. (SEL, SER)

Google is rewriting their page speed algorithm for mobile, which confirms my prediction that page speed will be increasingly important for SEO. In fact, I believe page speed to be one of the biggest areas of opportunity, despite the fact that most sites struggle greatly and generally look at speed as a “nice to have” rather than a “table stakes” requirement. (SER, @basgr)

Google won’t be adding Featured Snippets analytics in Google Search Console for some time – if at all – due to internal politics. (SEL, SER)

Google will one day bring voice search data to webmasters. This area will become more important for SEO’s over time, so will be great to understand how people are using voice search and voice actions. (SER)

Google confirmed that a mobile interstitial penalty did indeed roll out in January of 2017, but that it didn’t impact as many sites as the industry anticipated — really only impact sites who were aggressively violating the guideline. (SER)

Google also says that if you were hit by Fred, you should look very closely at their quality rater’s guidelines. (SER)

Gary Illyes commented that buying links is basically like throwing away money as Google has gotten very good at simply ignoring those links. (SER, @jenstar)

No new machine-learning algorithms coming to search soon, but Google Rank Brain is live in all countries. (SER)

Google uses user-engagement as a factor in their algorithm, specifically to see how we’ll they’re doing in terms of matching results to queries. (@Marie_Haynes)

Content hidden by CSS even now has full weight. But if a js button has to be clicked to serve the content, it’s hidden from Google. (@Marie_Haynes)

Google will do their best to confirm major algorithm updates. (SER)

Catalyst Digital shared a new script that they’ve developed to enable folks to bulk test your Accelerated Mobile Pages. This is good as the current AMP validation solution is a one-by-one sort of situation, which isn’t always ideal. (@patrickstox)

See also: More updates from a 1:1 session between Danny Sullivan and Gary Illyes of Google

Any updates that I missed?